Round table  Law on Gender Equality: Importance, needs and obstacles 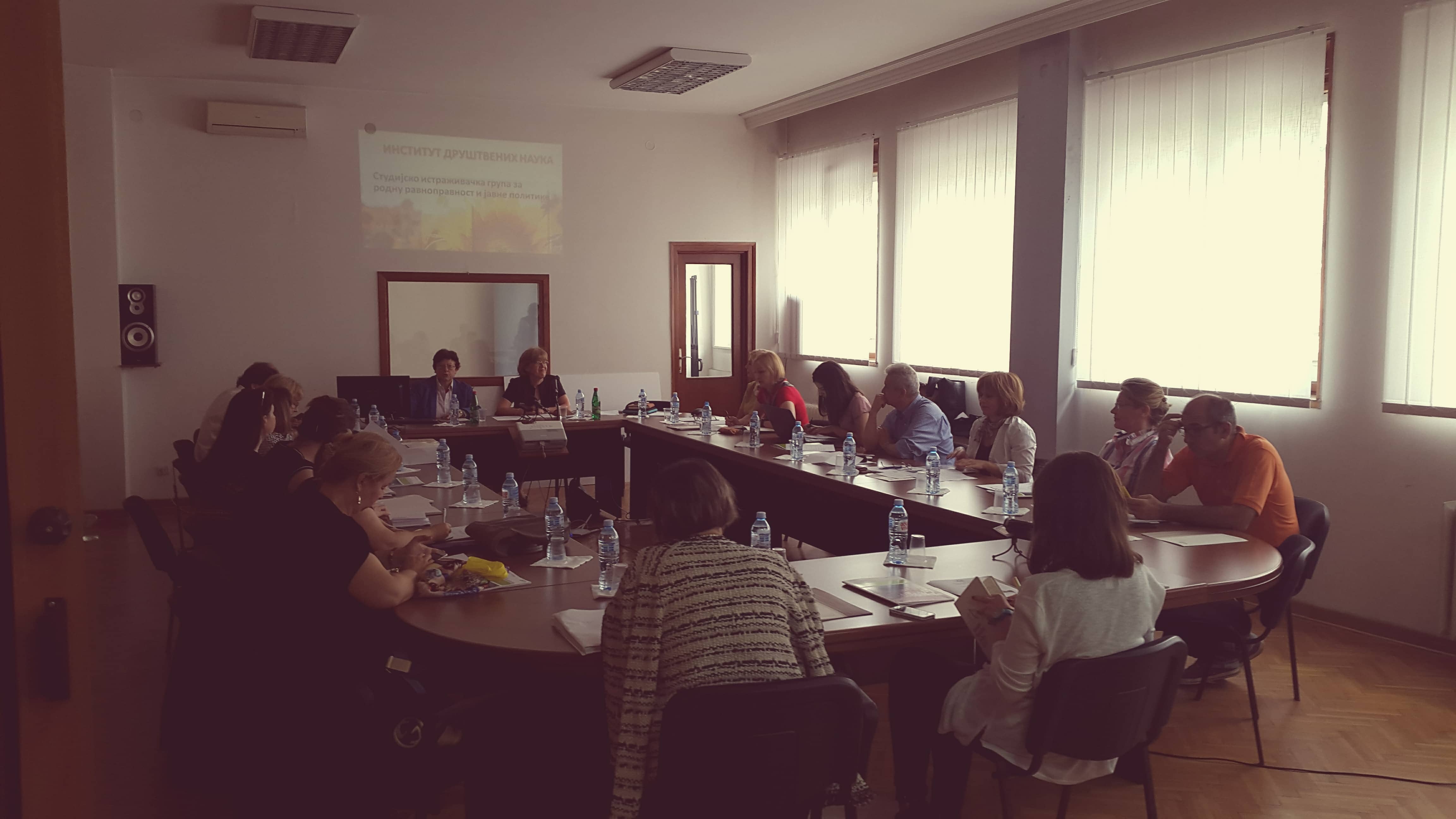 The Study Group of Gender Equality and Public Policy organized on Tuesday, June 19, 2018 at the Institute of Social Sciences, the Round Table with the intention to define the position of the academic community on the Law on Gender Equality, its importance, needs and obstacles for its adoption. The keynote speakers were dr Goran Bašić, the director of IDN, professors of law dr Marijana Pajvančić and dr Nevena Petrušić, as well as dr Zorica Mršević, dr Mirjana Dokmanović, dr Lilijana Čičkarić, dr Ankica Šobot and Ana Vuković from the Institute of Social Sciences, dr Tanja Ignjatović from the Autonomous Women's Center, as well as Dragan Knezevic from the Ministry of Labor, Employment, Veterans' Affairs and Social Affairs. The issues presented were the place of this law in the legal system of Serbia, the legal protection from gender based discrimination, the assumptions of effective implementation of that law, the chronology of its adoptiona and the news in the new draft. The issues of childbearing, parenting and employment as well as frameworks for the promotion of gender equality, prevention and suppression of gender-based violence and violence against women as well as attitudes of feminists on laws and gender equality have also been highlighted.

It was concluded that the Law on Gender Equality should be adopted as soon as possible without any further delays, that the acquired rights and existing standards must not be reduced, that international obligations undertaken by Serbia should be respected, that gender equality of women should not be replace by alegedly gender neutral or gender symmetrical provisions. The conclusions and recommendations of the Round Table will be referred to the relevant Ministry. It is also necessary for the keynote speakers to actively participate in the forthcoming public debates on the draft law, with the conclusions and recommendations of the Round Table.

The price that a society pays when decisions in the domain of public policies and legislation are not based on the results of scientific research is always high. 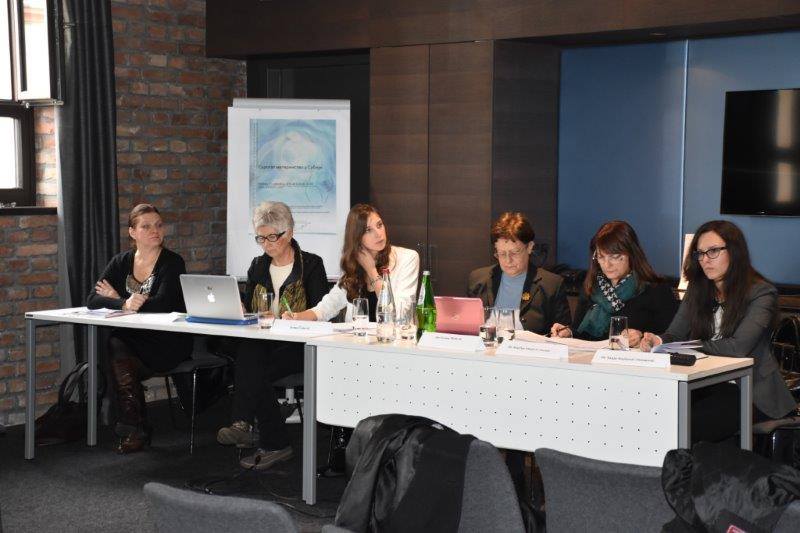 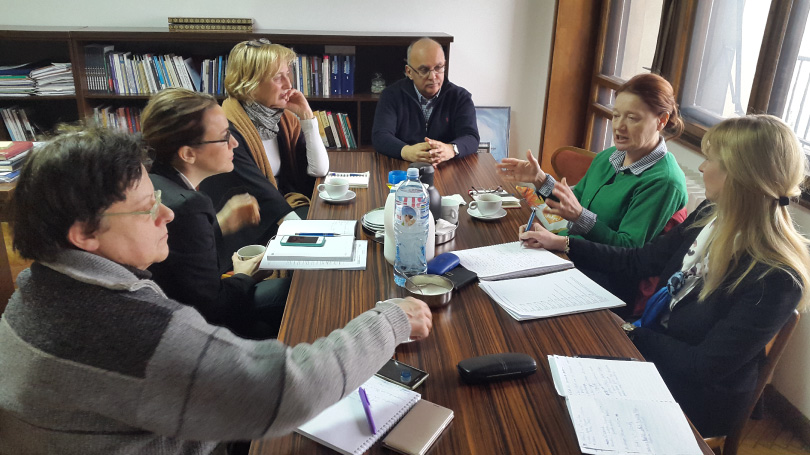