Gynecologists and the Abortion Issue in Serbia

Traditional inefficient contraception, incorporated to a large extent in the system of values, has become a natural part of sexual relations in Serbia and represents a rational preventive choice from the individual standpoint. However, when pregnancy is unwanted or cannot be accepted out of any reasons, abortion is used as a resort. For this reason there is a long history of a large number of abortions in Serbia. Research findings in our country identify the following, as the most important factors for not accepting modern values in this sphere: traditional contraception and abortion have a firm social confirmation; there is a trans-generational transfer of psychological resistance towards the use of combined oral contraception pills and intrauterine devices; sexual education has never become a natural way of growing up in the family, nor is a constituent part of school programs and that distinct obstacles of various nature exist regarding contraception availability.

A developed network of various types of family planning counseling is an important determinant of the accessibility of contraceptive means and methods. There are, however, numerous conditions which have to be fulfilled in order for the contraception counseling services to function properly. Among them, motivated personnel who acquired general and specific knowledge for work in this field are an especially important prerequisite. This theoretical assumption opens the question –whether gynecologists represent an important factor of slow transition of birth control in Serbia? We searched for the answer in the research analyses obtained through two in-depth surveys which either had to do with this theme or tried to determine the knowledge, attitude and practice of gynecologists. The first research, regarding the determination of the causes for a large number of abortions in our country, was directed towards women who decided on abortion. Gynecologists were the target group in the second research which was KAP type.

The results of both researches clearly indicate that gynecologists, generally observed, contribute to maintaining the abortion culture and slow transition of birth control from the use of traditional contraception to reliance on modern contraception means and methods in Serbia. Namely, a significant number of gynecologists in our country are at variance with the principals of modern family planning. Their knowledge, attitudes and practice relevant for individual contraceptive choices are insufficient, conservative, and inadequate. Thus, there is a necessity for special education of doctors, especially gynecologists, at all levels from the basic studies, through specialists ones, to special target courses, seminars, symposiums and conferences. Knowledge acquisition, as the basic element of consciousness, can affect formation of standpoints, motivation, promote responsibility and create the requirement for promoting a different system of values and philosophy of living in the sphere of reproductive health. 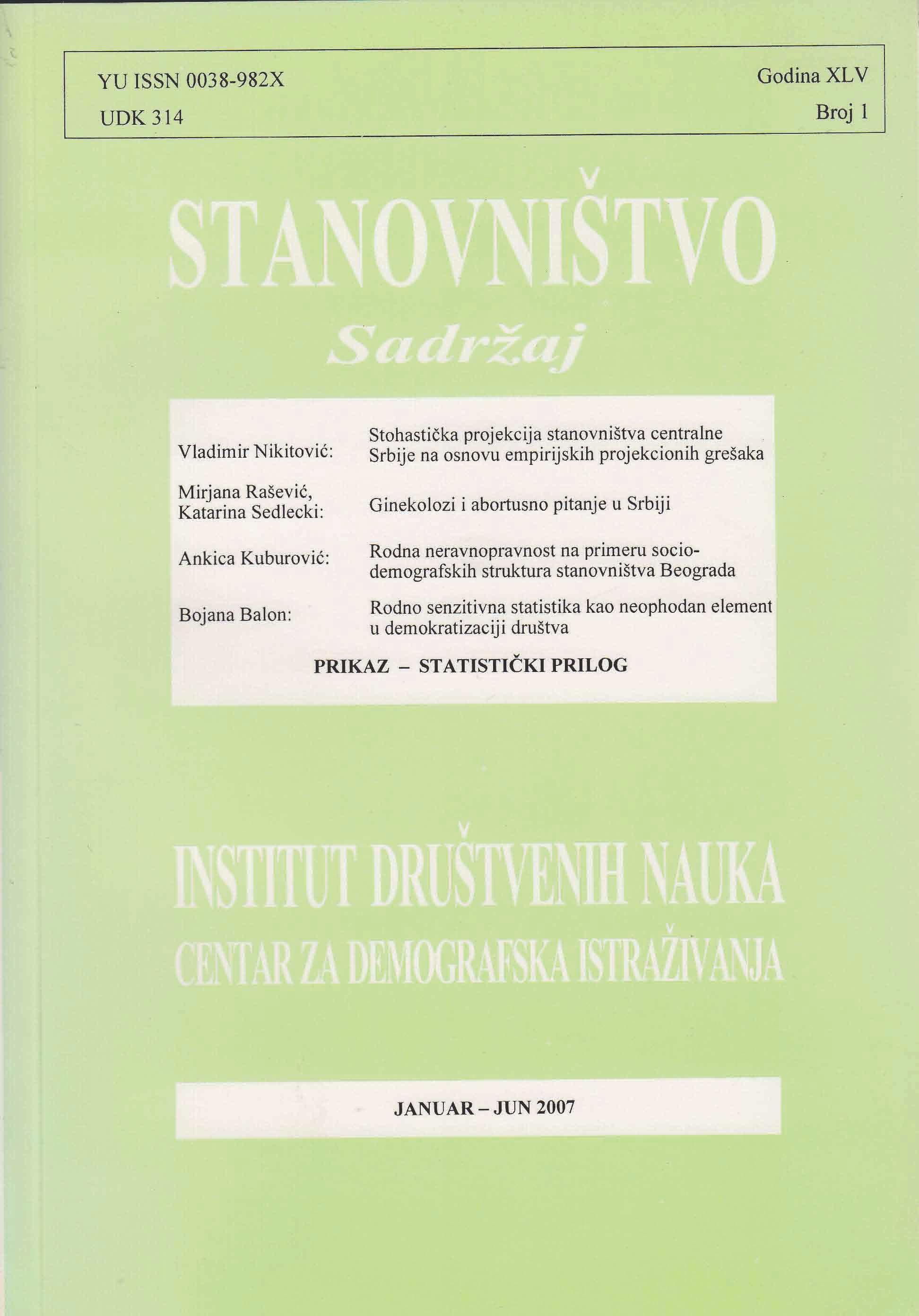 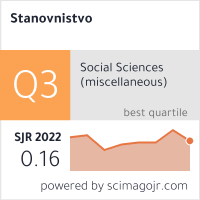